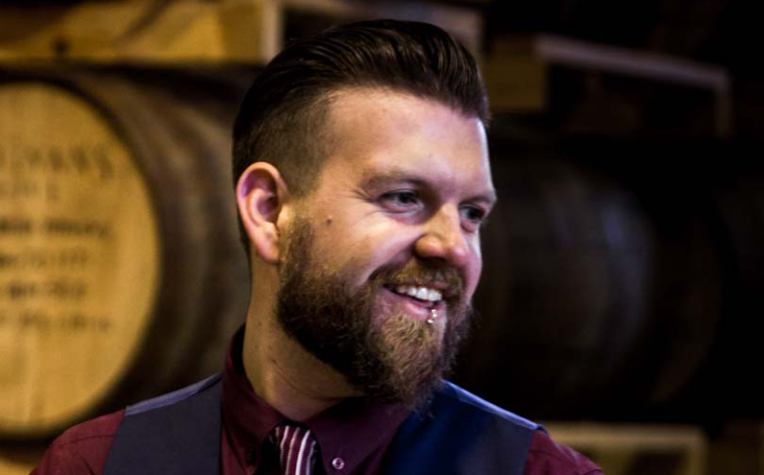 This interview was originally conducted for, and appears on, the Loving Earth blog.

We sat down with our friend Fred from Sullivans Cove for a bit of a yarn. He likes talking and thinking about whisky almost as much as he likes drinking it!

1. What was it like winning that first award? Where were you when you heard?

I wasn’t working with Sullivans Cove when we won our first major award back in 2014, but I remember how huge it was for the Australian industry as a whole. All of a sudden, everyone wanted to drink local whisky.

Getting our second major global award was incredible. It’s one thing for a tiny craft distillery like ours to do it once, but twice is mental. It just goes to show it wasn’t a fluke. We were all really happy this time our personal favourite style was the winner, too. When I heard I was just standing in my apartment talking to our Managing Director on the phone. It was a good thing I was at home because I could scream and shout a bit without freaking anyone out.

2. How did it change life at Sullivans Cove HQ?

It hasn’t changed that much to be fair, but think it’s really a vindication of everything we do and the approach we take to making whisky. If anything, it’s galvanised our resolve to keep doing things the slow, hand-made way.

Make what you want to drink. If you like it, chances are someone else will, too. And if not, you’ve got lots of whisky to drink.

Bourbon and whisky are kind of the same, right? Sort of, yeah. Bourbon is a type of whisk(e)y. Whisk(e)y is a really broad category that has lots of different styles, regulations and processes depending on where you are, so you can have Scotch whisky, Irish whiskey, Japanese whisky, Bourbon whiskey, Australian whisky…

4. How do I know if I’m drinking a good whisky or a rubbish one?

How much you enjoy it, plain and simple. One person’s rubbish is another one’s gold. Lucky for us there’s heaps to try. Personally, I look for texture, complexity and integration of flavours. I love floral, waxy, creamy whiskies.

5. Which Aussie craftspeople are lighting up for you at the moment?

7. What was your mum’s favourite advice?

Be nice. Question everything.

8. You love a good adventure. What 3 things are always in your adventure travel bag?

My camera, my all-purpose scarf/towel/blanket/sarong, and plenty of hardy cloth bandaids for blisters.

9. You’re a mix of Aussie and American. What’s your most Aussie trait and when does the American shine through?

My favourite breakfast is two pieces of toast; one with Vegemite, one with peanut butter.

10. What’s the best way to have whisky and chocolate?

With good company, even if that’s just yourself. 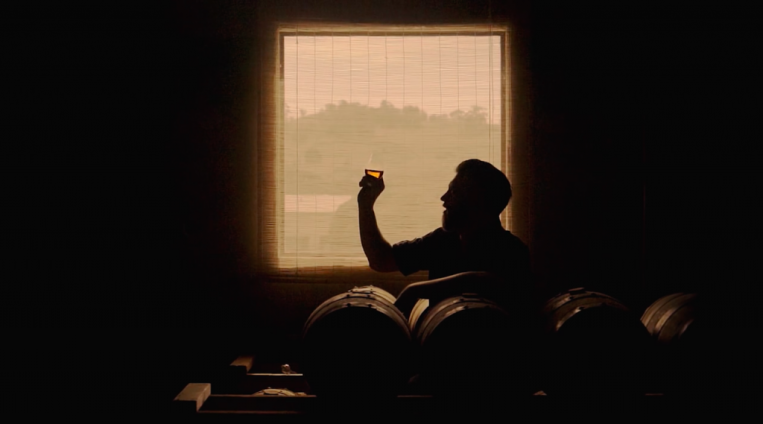 My Tweets
So, a few weeks back, some friends and I made a short film called 'The Boys'! We're a little creative outfit that has made a production company so that we can create stories that we think need to be told and so that we don't have to wait for scripts or auditions to decide how we get to share these stories.
So, today I’ve been at the shop and a homeless man came in and sat down and started eating a pastry. I was a little startled as a big bunch of dried flowers had obscured him from view. When I saw him, I said hello and that I was sorry but he couldn’t eat his pastry inside but was welcome to sit out and I’d bring him a cup of tea. He got upset, and started getting quite loud. He was repeating himself, saying he didn’t even like what he was eating. He said he had stomach cancer and he was homeless. He shifted from near tears to shouting quite quickly. He then started calling me names as we had the same conversation over again. I started to feel uncomfortable and told him so, that I would like him to calm down. I ended up calling the police because I felt trapped, I didn’t want to leave, he was near the door and I didn’t get a sense he would be violent. In the end a woman coming in to buy something was the shift for him to go.
So something I've been quietly working on is now ready to be said out loud! I've recently started a business on all things communication. It's all based on developing great emotional intelligence and simple ways to practically apply it.
As good as it looks 💙💧🦋
Happy 40th wedding anniversary to the comedy duo that is ma and papa Lippold. I have so much to thank my parents for, they are truly incredible people and the closeness of our family is a testament to their love, support, humour, and huge hearts. A bit of an emotional day because I was supposed to be there celebrating with them but life had other plans. I am desperately homesick at the moment, it is the longest I’ve ever been not seeing my family, my UK friends, and the place that will always be my home. I miss it all deeply. But it also reminds me how much I love them and am loved in return. Fingers crossed that I’ll be there this time next year 🤞🏻❤️
💐
Funny how a place lives in you as much as you live in it.
So much love to @stepha.burgess 💘💝💘
Everything the light touches 🌅
Loading Comments...
%d bloggers like this: